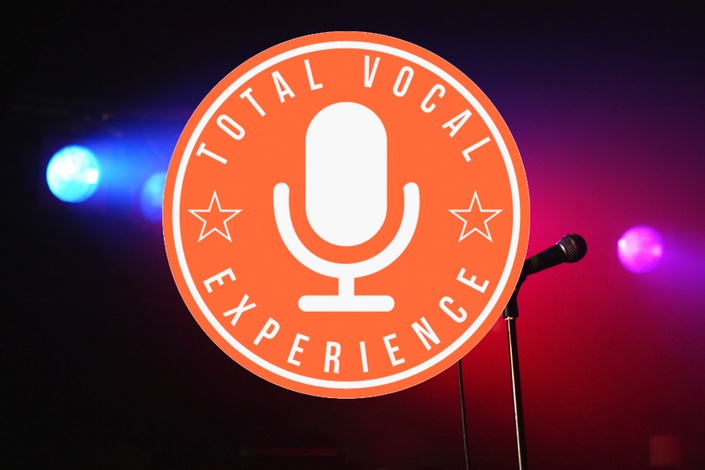 Improve Your Voice in MINUTES!

The coupon code you entered is expired or invalid, but the course is still available!

Get a taste of the Total Vocal Experience online course for FREE! 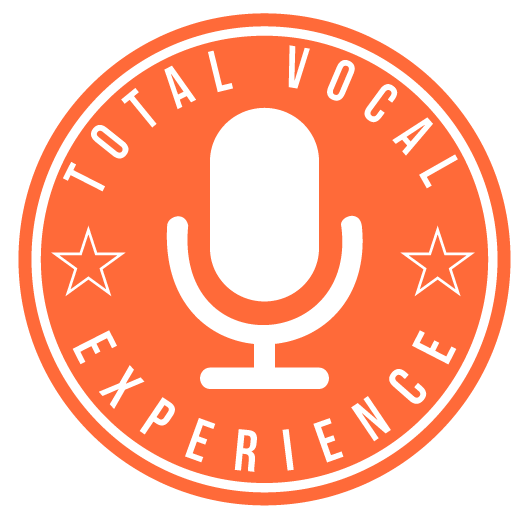 In just a few minutes, you'll learn a simple technique that can improve your singing and speaking voice dramatically. Many singers and public speakers go their whole lives not knowing this important technique (I myself didn't learn it until I'd been in lessons for years), but it is absolutely fundamental to a strong, resonant, and healthy voice!

PLUS as a bonus, you'll also receive the "Total Vocal Experience Warm Up" MP3 download (a $25 value) absolutely FREE!

So what are you waiting for?? Give it a shot! We know you'll LOVE it ;) 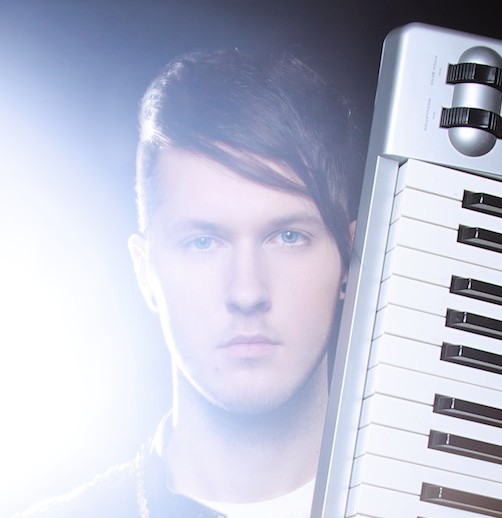 Hi! I’m Norwood. I’m an international singer, performer, and vocal coach with over a decade of experience. I’ve had the amazing opportunity to perform some incredible shows - I was a headlining performer at World Pride 2017 in Madrid (for a crowd of 3+ million), an opening act for B.B. King, I performed at Macy’s Tree Lighting, The Peach Drop in Atlanta, Atlanta Braves game, and the Pre-Emmy Party in Los Angeles, just to name a few highlights. I’ve also performed at hundreds of shows, many festivals and parades, and had dozens of TV and radio appearances. And, I’ve recorded with some of the best producers in the country.

I’ve also been honored to receive several titles: I was named Macy’s Rising Star in 2009, and Atlanta’s Next Legend in 2014.

These incredible teachers have helped shape my voice and make me the singer I am today. Their range of teaching styles and techniques (including SLS Singing, and classical vocal training) have given me a vast vocal vocabulary to help teach others the “secret sauce” of singing and public speaking. And now I want to share the very BEST tips, tricks, and techniques I’ve learned over the years with YOU for a fraction of the cost! I've paid as much as $300/hour for lessons, and I'm now on a mission to share these professional techniques with the masses.

Getting Started
Available in days
days after you enroll

Who is Total Vocal Experience for?
Total Vocal Experience is for singers, public speakers, and anyone who just wants a healthier, more powerful voice. It's for all ages, and all experience levels will benefit!
How long do I have access to the course?
How does lifetime access sound? After enrolling, you have unlimited access to this course for as long as you like - across any and all devices you own.
Is this module REALLY free?
Absolutely! Just sign up for a free account, and start improving your voice in minutes!

The coupon code you entered is expired or invalid, but the course is still available!